The Poisson Regression is used to model count data with the assumption that the dependent variable has a Poisson distribution. It is also known as the log-linear model.

The Poisson regression requires a count variable as the dependent variable. In Displayr, the best data format for this type is Numeric. A count variable must only include positive integers. 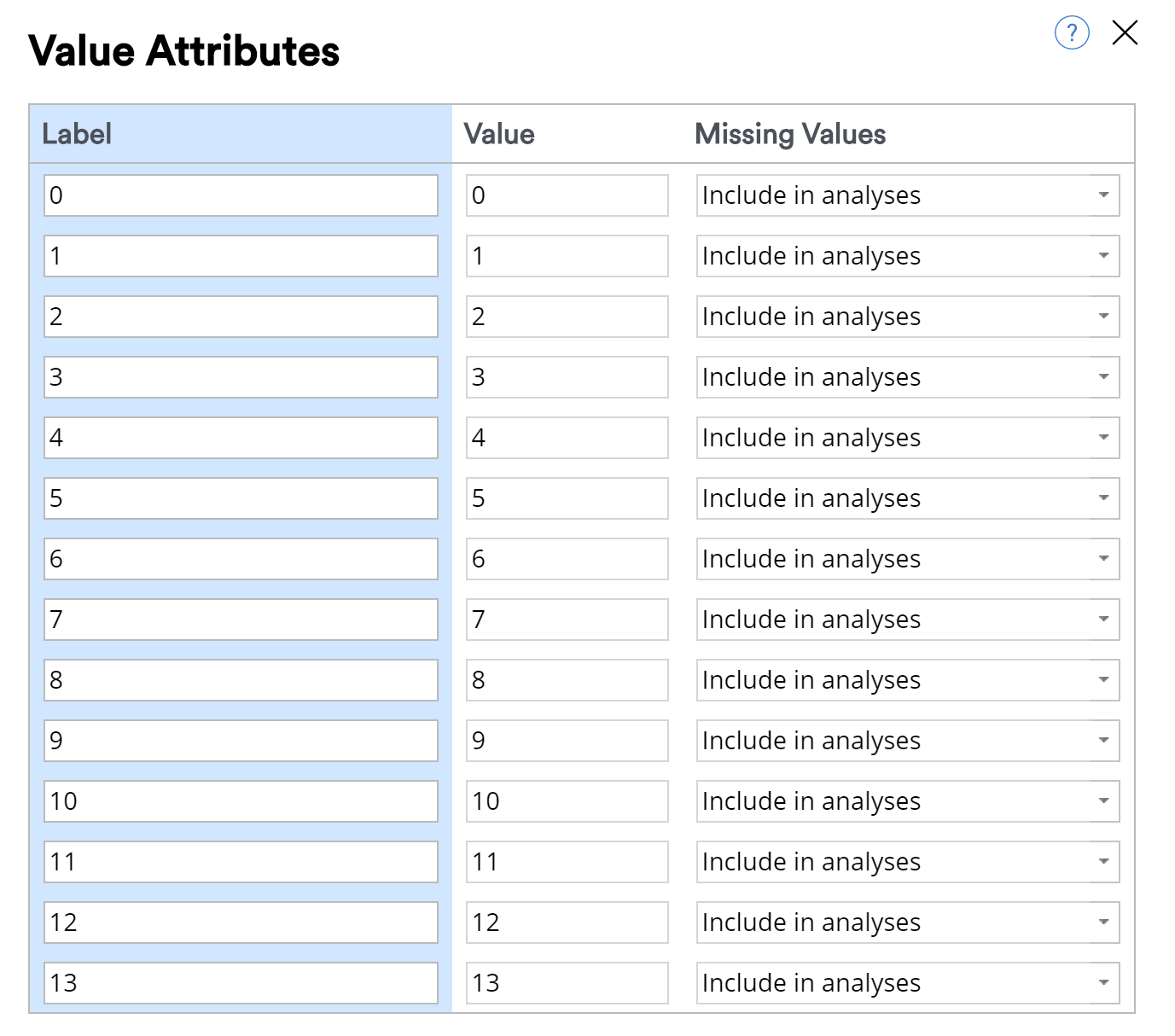 z-score the estimate divided by the standard error. The magnitude (either positive or negative) indicates the significance of the variable. The values are highlighted based on their magnitude.

The example below is a Poisson regression that models a survey respondent’s fast-food consumption based on characteristics like age, gender, and work status.

Uses the glm from the stats R package. If weights are supplied, the svyglm function from the survey[3] R package is used which is based off the models in Lumley and Scott (2017)[4]. See also Regression - Generalized Linear Model.